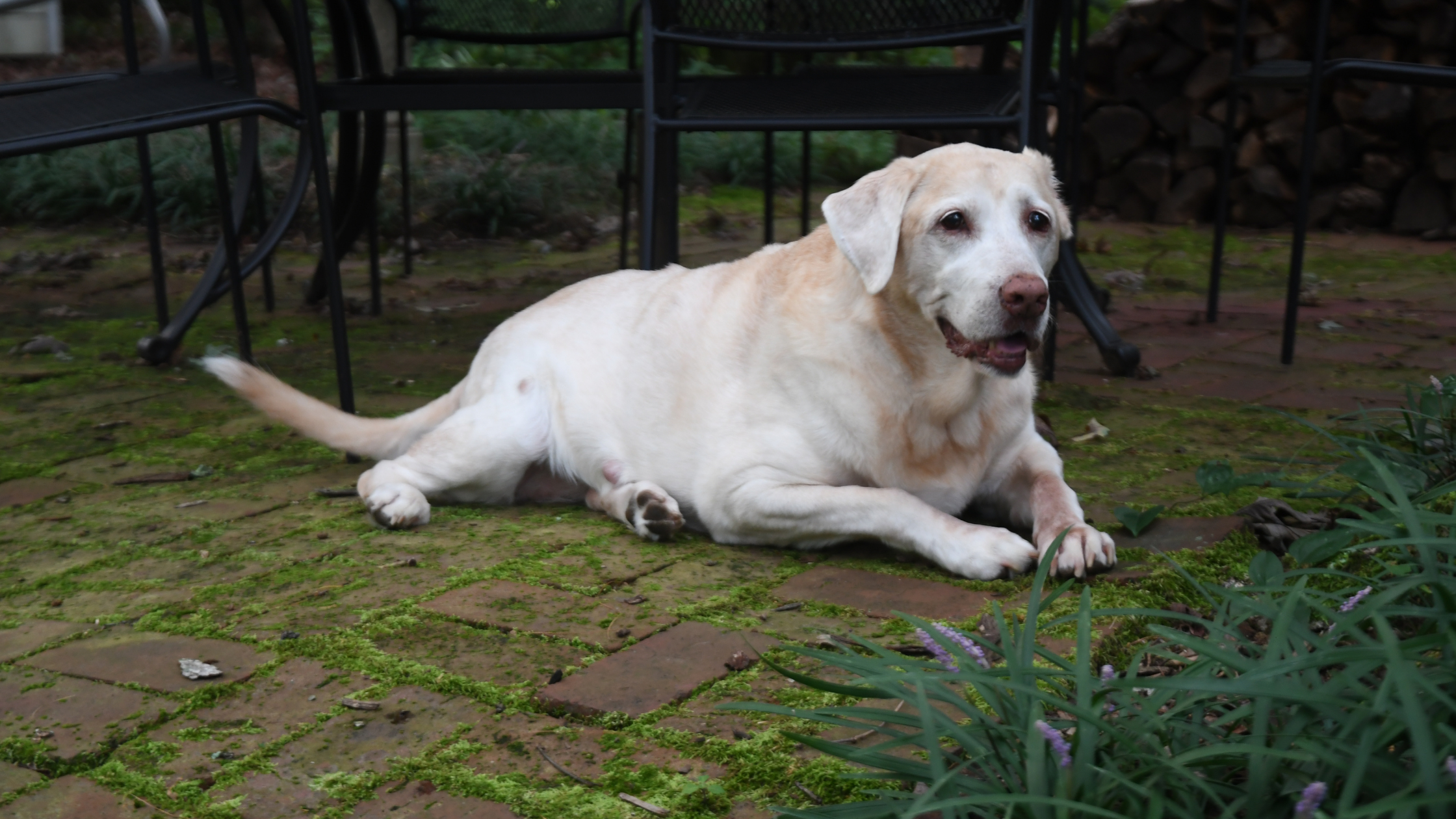 It’s likely you’ve met at least one Lab in your life, as they have long reigned as America’s most popular dog breed. They’ve won the dog personality popularity contest for so many years, as Labs are devoted to their owners—always willing to show you their affection and receive your adoration in return—are highly intelligent, and are happiest doing any and all family activities. Their enthusiasm not only makes them fun to be around but also makes them a hard-working breed.

Labs are companionable, bonding with all family members, and famously friendly to every person and pup they meet. While they have high energy and require lots of activity, they are eager to please and highly trainable.

A bit misnamed, Labs actually come from Newfoundland—off the northeastern coast of Canada—not Labrador, according to the Labrador Retriever Club. Descended from St. John’s water dogs, Labradors are a traditional waterdog used to retrieve ducks and keep fishermen company. At the end of the work day, Labs were then happy to head home to spend the night with the fishermen’s families. They became increasingly popular starting in the early 1800s, when they were brought to England by nobles who appreciated their work ethic and disposition. Born in 1899, Ben of Hyde is considered to be the first documented yellow Lab. Most present-day yellow Labs can be traced back to his bloodline.| CREDIT: PUBLIC DOMAIN

It may be hard to believe, but by the 1880s, Labs were almost extinct because of government restrictions and tax laws—the same laws that led to the St. John’s water dogs’ extinction, according to the Canadian Broadcast Corporation. Thankfully saved by English breeders, they were introduced to the U.S., where the American Kennel Club recognized the breed in 1917. After World War II, the Lab’s popularity took over and grew for decades until they ultimately achieved the status of America’s—and England and Canada’s—most popular pooch.