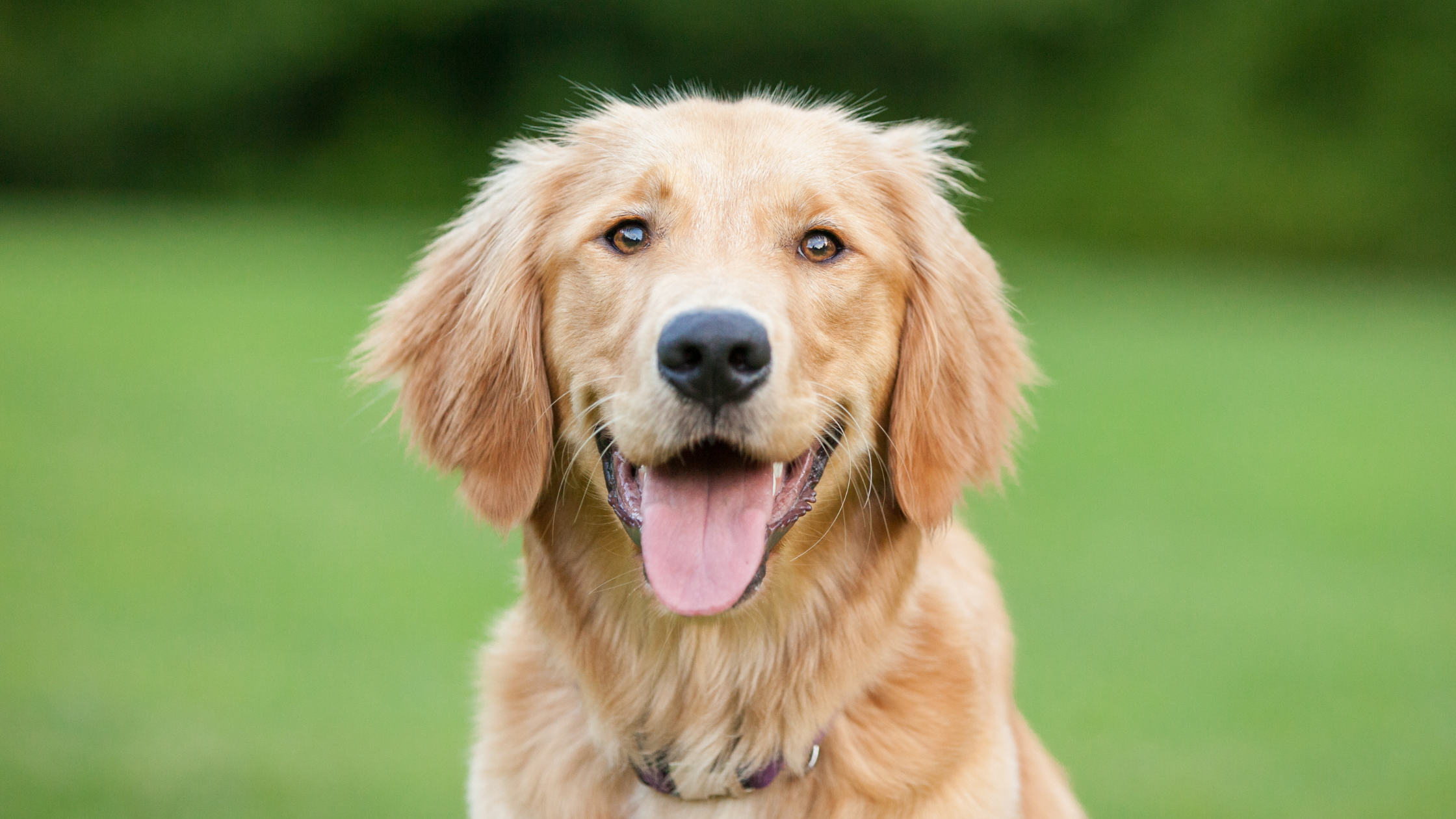 The golden retriever is one of the most popular dog breeds in the U.S.—for good reason. They are simultaneously wonderful family pets—thanks to their friendly, tolerant attitude—and capable, intelligent working dogs. These sturdy, medium-sized dogs grow to about 55–75 pounds and typically live to be about 10–12 years old. Outgoing, trustworthy, eager-to-please, and easy-to-train, they are especially popular with families with young children. Goldens often maintain their fun-loving puppy attitudes and signature smile into adulthood.

Part of the sporting dog group, golden retrievers are active dogs that require at least an hour of daily exercise. They live up to their name; they love retrieving just about anything thrown for them. This makes them excellent hunting companions and skilled service dogs. They love to eat, run, spend time with their owners, and even participate in obedience and agility events. Dudley Marjoribanks, the first Lord of Tweedmouth, developed golden retrievers in the mid-to-late 1800s. Although at one time a rumor indicated that golden retrievers descended from Russian sheepdogs, they were, in fact, bred in the Scottish Highlands. Marjoribanks bred the dogs for more than 50 years to create an ideal gundog—he was an avid hunter of waterfowl. Tweedmouth wanted a dog suited to the rainy climate and rugged terrain of the area, so he crossed his “yellow retriever” with a breed that is now extinct, the Tweed water spaniel. He also wanted the dog to be even-tempered in the home.

Despite their popularity in America, the golden retriever has never won Best of Show at the Westminster Kennel Club Dog Show. A golden named Daniel came close in 2020, but ultimately lost out to a black standard poodle named Siba, much to the dismay of his fans who started a tweet storm about the injustice. EW YORK, NY – FEBRUARY 11: Daniel, a Golden Retriever competes during the Best in Show during the Westminster Dog Show on February 11, 2020 at Madison Square Garden in New York, NY. (Photo by Rich Graessle/Icon Sportswire via Getty Images) | Credit: Rich Graessle/Icon Sportswire/Getty Images